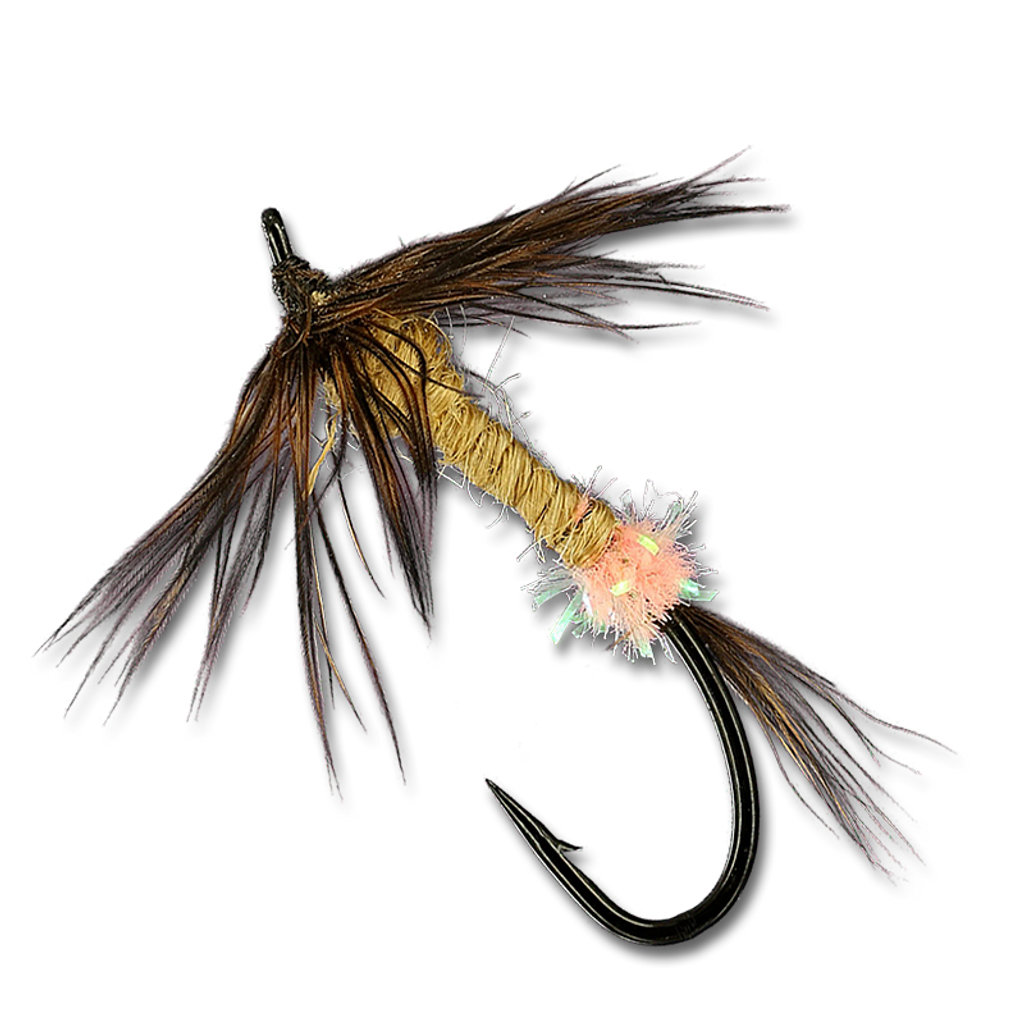 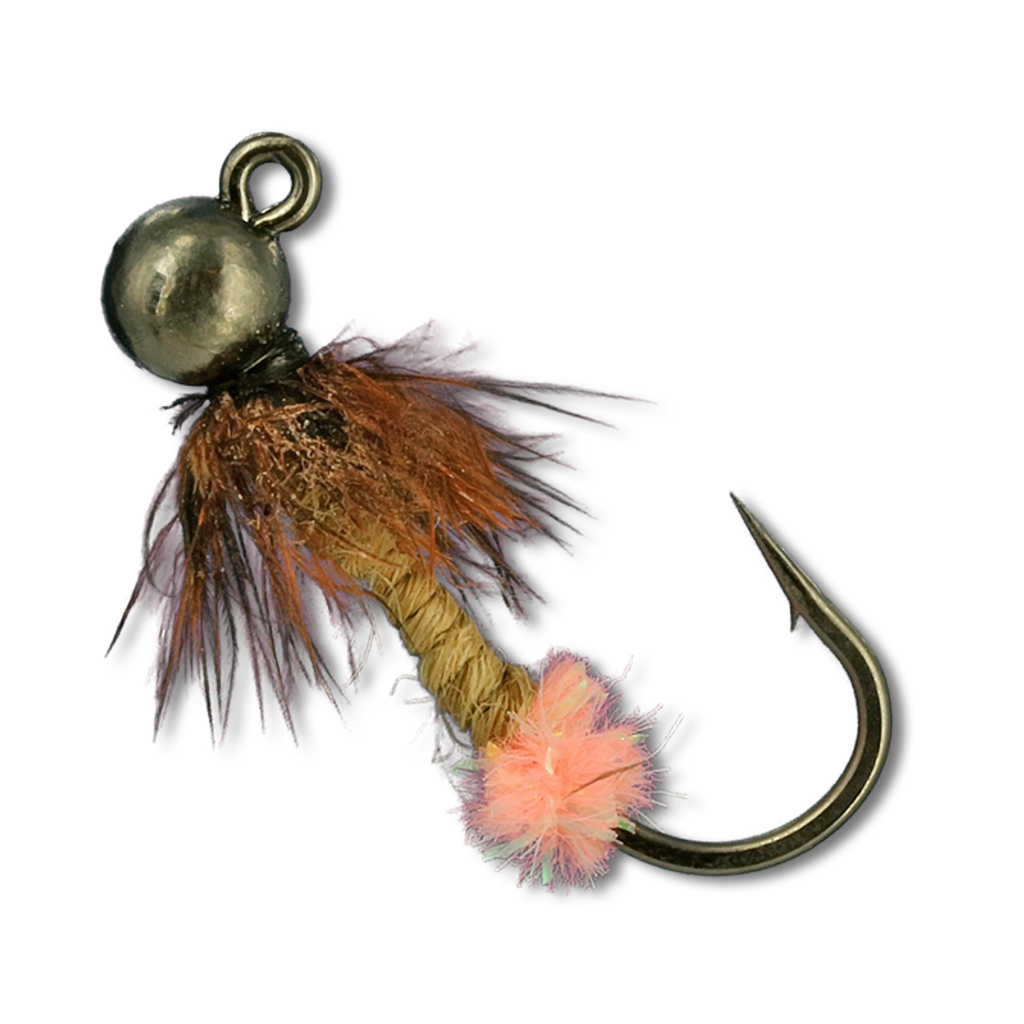 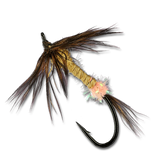 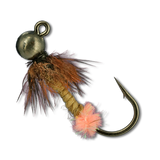 Thirty seven years ago I was a real estate agent in Redding Ca. I was lucky enough to help Mike Michalak secure the location The Fly Shop® now sits on. It was exciting to be a part of the beginning, and to see what it has become in the intervening years. Twenty three years ago Mike asked me to come to work for him. It was the best move I ever made.

Right at the very beginning Mike Mercer went to work for The Fly Shop, which turned out to be a match made in heaven. Right from the start Mercer's creativity expressed itself in the form of fly tying. One of the original ones that he came up with was the burlap golden stone. Unlike the flies that he comes up with today, it was by far one of the simplest patterns that he has made. That may have been the main reason why I tied it. It proved to be a killer for trout on all our local trout streams as well as a killer for steelhead on the Trinity River.

A number of years ago I wanted to come up with an October Caddis pattern made with burlap. Unlike the golden stone, I wanted it to be made from the natural burlap from a gunny sack. In those days I could buy a gunny sack purchased at a local feed store for two dollars.

In those days I made it with a regular nymph hook, size 8, and no hot butt. It was primarily for steelhead on the Trinity River and late fall on our surrounding trout streams. It turned out to be a great success. When Justin Miller and Eric Fields talked me into spey fishing I added the hot butt and tied it on a spey hook. Again on the Trinity I had very good success. Whether I'm fishing in the Del Loma area, or further up stream it is the first pattern I put on.
- Sandy Watts

Availability:
This product generally ships within 24 hours (weekends will ship on Monday)