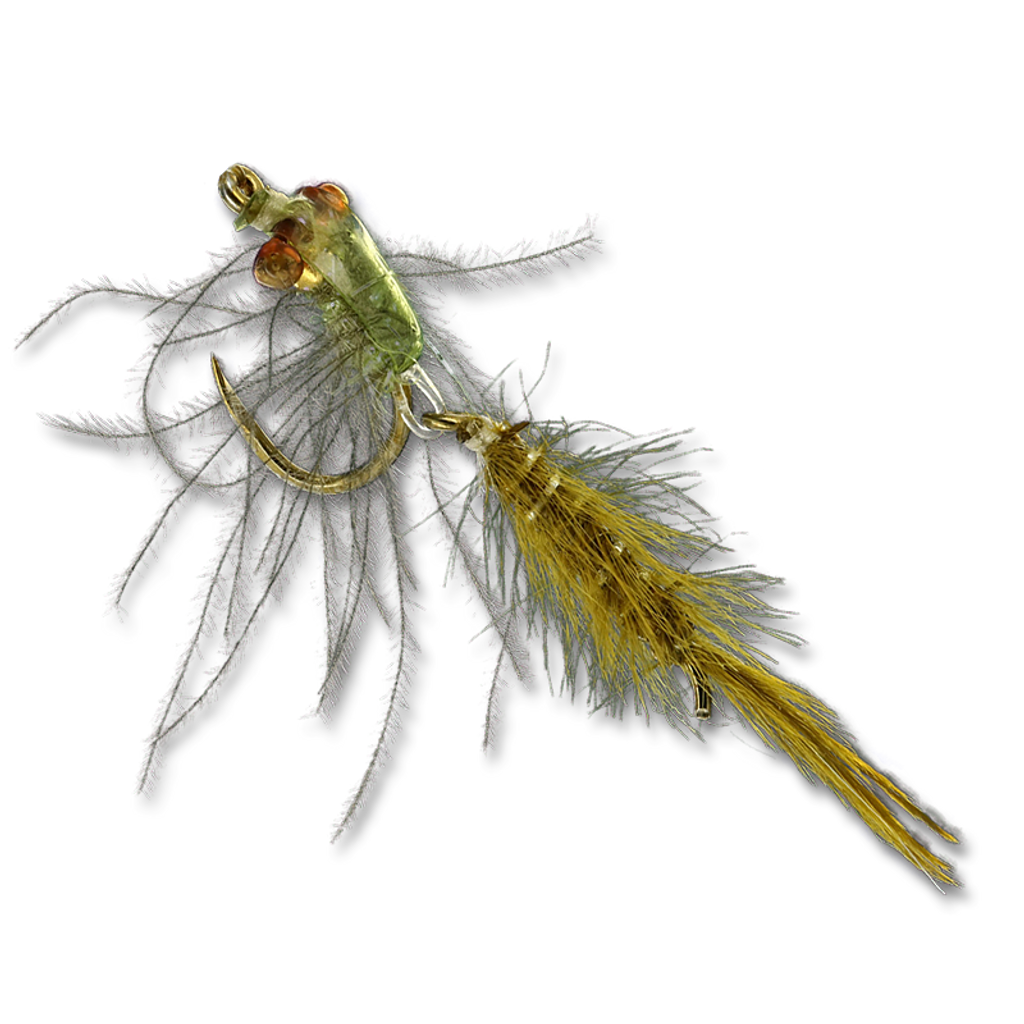 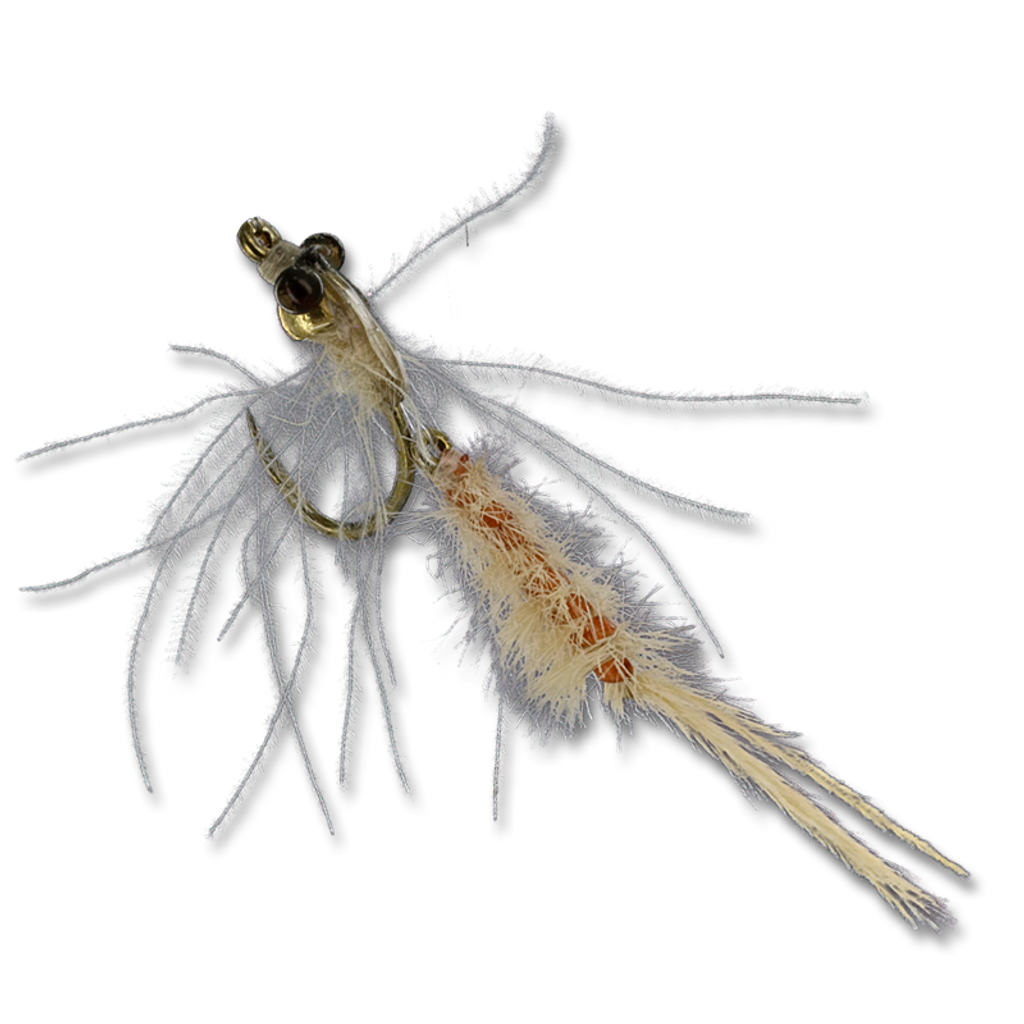 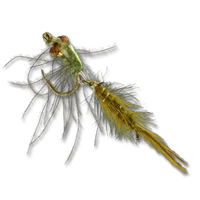 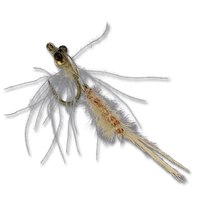 Write a review
The pattern itself is dynamite in that it is very effective in fooling fish. However, the subtle change made in the patterns I received from The Fly Shop as compared to those I've used in the past lead me to only give the pattern three stars. In the past, the bend of the hook was removed in the tail so at the time of purchase, there was no hook in the tail. This time, however, the hook was left in place on the tail This caused two frustrating issues. Several times during my retrieve I noticed the fly was "jackknifed" so-to-speak and at some point during the presentation or back cast, swiveled around and became tangled on the thorax section of the fly or hook of the front portion of this articulated fly. Secondly, twice I had fish hit the fly and tear the tail section off. Finally, I used wire cutters to cut the bend off of the rear hook, leaving only the straight tail section. This remedied the problem and I would recommend future patterns, if leaving the hook in tact, at least be reinforced on the monofilament portion of the body where it is connected in the front. As for the swiveling action which improves the flies' effectiveness, left in place, the hook also causes issues as described above (jackkifing). i've begun tying the pattern and cut the bend of the hook off as soon as I complete the tail secton prior to attaching it to the forward section. As previously mentioned, I also cut the bends off the flies I purchased. I believe the patterns are more effective this way. I've lost no tails, caught many fish and eliminated the jackknifing.
Posted by Jeff on Jul 2nd 2018 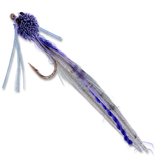 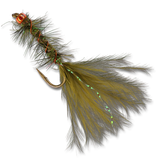 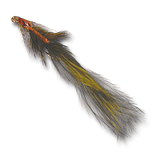 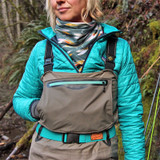