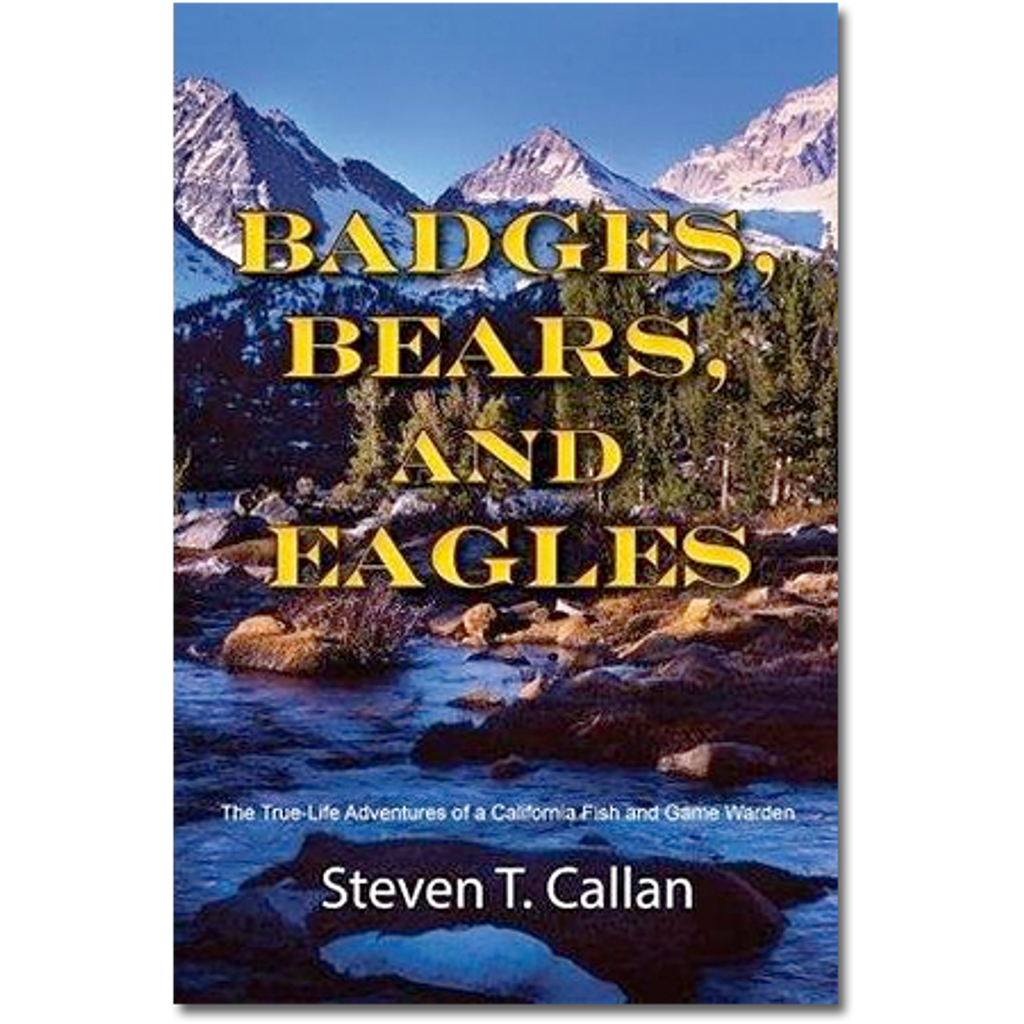 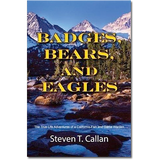 Steven T. Callan -
During his thirty-year career as a wildlife protection officer for the California Department of Fish and Game, Steve Callan conducted some of the most fascinating, complex, and highly successful wildlife investigations in California history. He also collected a wealth of action-packed, suspenseful, and often humorous true stories. He and his colleagues outsmarted game hogs, thwarted fish thieves, and foiled outlaws. Callan was even stalked by African lions and mauled by a five-hundred pound Bengal tiger. One of the most important cases of his career began with a slain bald eagle dropped on the doorstep of the Fish and Game office, along with a note threatening the life of a fellow warden. A decade later, Callan and his working partner Dave Szody conducted a three-year undercover investigation which uncovered a statewide criminal conspiracy to kill California black bears for their valuable gallbladders. It's not all about catching bad guys, it's also about conservation—in "Saving Lake Mathews," Steve chronicles how he helped save a beloved wildlife sanctuary from development. Badges, Bears, and Eagles has received rave reviews and is currently in its third printing.

About The Author:
Steve graduated from CSU, Chico, and attended graduate school at CSU, Sacramento. Hired by the California Department of Fish and Game in 1974, he began his career as a game warden near the Colorado River, promoted to patrol lieutenant in the Riverside/San Bernardino area, and ended up in Shasta County. He has earned numerous awards for his work in wildlife protection. Passionate about the environment, Steve and his wife Kathleen are avid fishermen, bird watchers, kayakers, and scuba divers. They live in the Redding area.